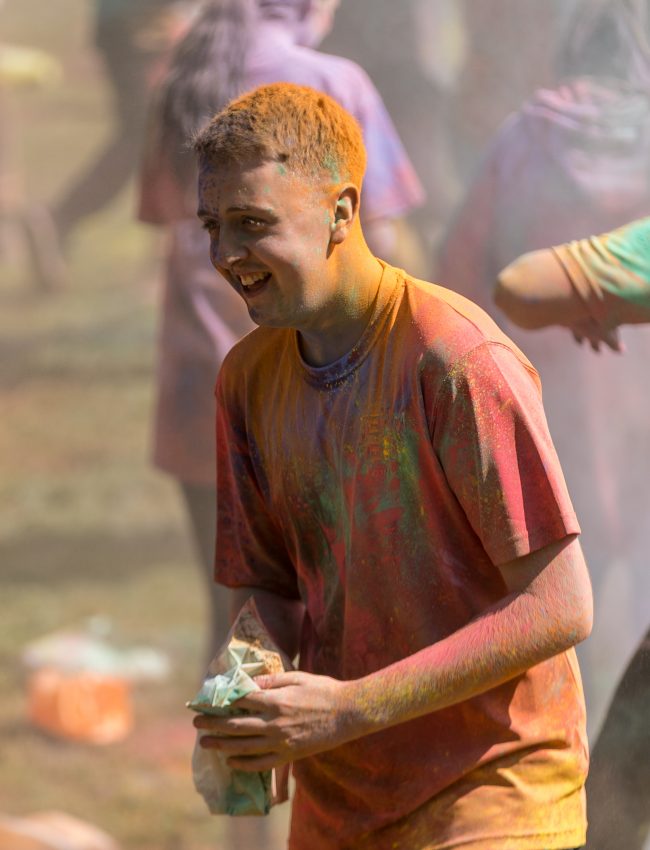 Kieran started his PEEK journey 2 years ago with his background being sports coaching. He started as a sessional staff member in 2017 and has built his way up to a full time Play Ranger joining the team at the start of 2019. Starting off play based , Kieran has been expanding his horizons by working with the Youth Programme in their numerous sessions in the east end area, he loves supporting football and basketball. He has also began assisting the Youth Theatre team in their preparation of their upcoming shows that the brilliant participants will be delivering to the public. Kieran looks forward to supporting and delivering more sessions at PEEK as he develops his skills across all projects in Play, Create and Thrive.

Text PEEK00 followed by your donation to: 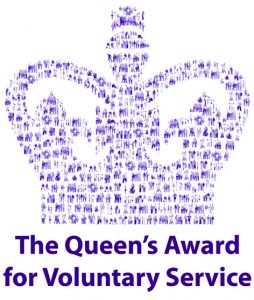 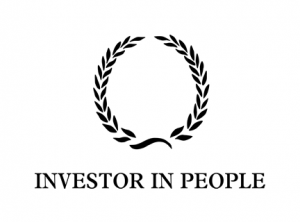 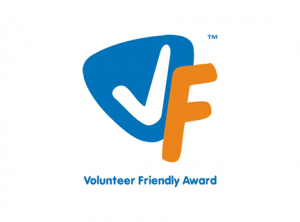